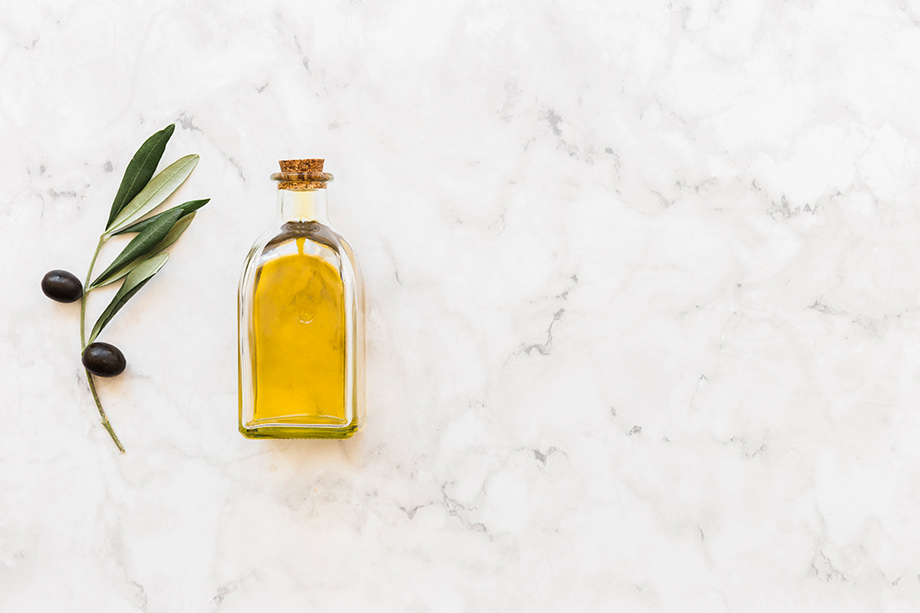 The results of a new study showing the benefits of olive oil for improved heart health among a U.S. population were recently presented at an American Heart Association’s (AHA) Lifestyle and Cardiometabolic Health Scientific Session.

All types of olive oil are a good source of monounsaturated fatty acids, and the total consumption of olive oil was associated with a lower risk of CVD in our study.- Marta Guasch-Ferre, TH Chan School of Public Health

It was the first study to focus specifically on the U.S. population. Previous research on olive oil’s heart health benefits had been centered on Mediterranean and European populations.

Marta Guasch-Ferre, lead author of the study and a nutritional research scientist at Harvard’s TH Chan School of Public Health told Olive Oil Times that the results came as no great surprise due to increasing evidence that olive oil was linked to a reduced risk of CVD.

The study also suggests that other vegetable oils may also be beneficial to heart health. “What was interesting is that while olive oil was better than animal fat not superior to vegetable oils maybe has to do with the consumption amount,” Guasch-Ferre noted.

She believes that consumption of other plant oils could become healthy alternatives to animal fats particularly for consumers seeking a more affordable option to olive oil.

During this study, it was not possible to differentiate between regular olive oil and extra virgin olive oil (EVOO). Although an earlier study also led by Guasch-Ferre concluded that EVOO exerted the most benefits for CVD.

“While it is true that EVOO varieties have higher amounts of antioxidants, polyphenols, vitamins and other bioactive compounds, all types of olive oil are a good source of monounsaturated fatty acids, and the total consumption of olive oil was associated with a lower risk of CVD in our study,” Guasch-Ferre explained.

She recommended the consumption of half a tablespoon of olive oil per day as a preventative measure. “I think that olive oil of all types is still a good option when substituting more saturated and animal fats, as shown in our results.”

Guasch-Ferre believes that the results support increasing calls to replace saturated fat and animal fat with unsaturated plant oils such as olive oil for the prevention of cardiovascular disease.

Although some studies have suggested that olive oil consumption reduces the risk of strokes; this study did not. Guasch-Ferre believes the anomaly is due to significantly higher levels of olive oil being consumed in other studies or to the higher levels of polyphenols found in EVOO.

Olive oil has long been associated with improved heart health and was hailed as the smartest heart-healthy oil in a report by the Journal of the American College of Cardiology.

While this was merely an observational study that doesn’t conclusively prove cause and effect, it does support growing evidence that olive oil and some other plant-based oils can be beneficial to heart health.